What Are Feminized Cannabis Seeds & What Are They Used For?

Home » Blog » What Are Feminized Cannabis Seeds & What Are They Used For? 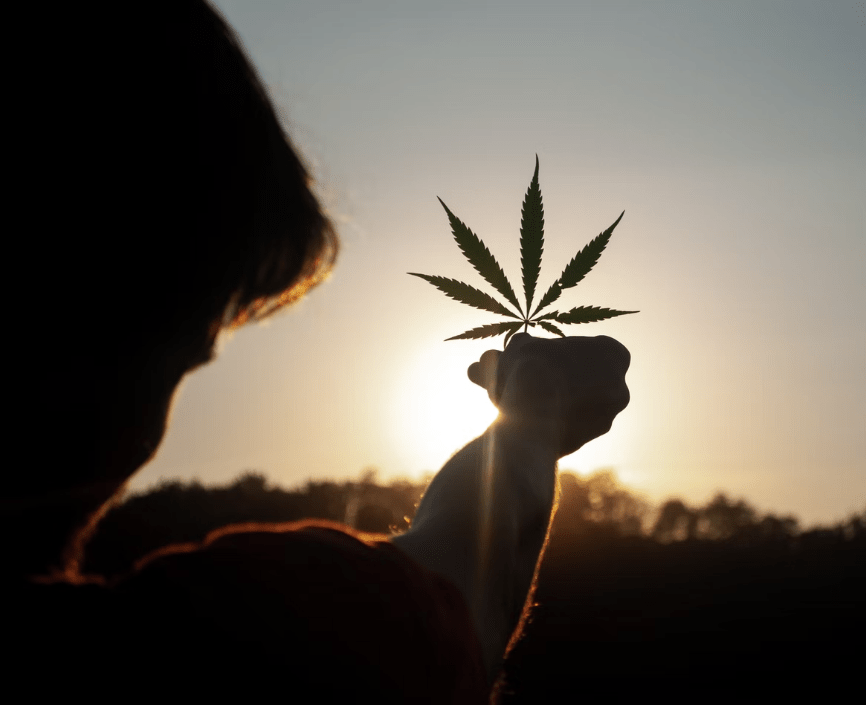 What Are Feminized Cannabis Seeds & What Are They Used For?

There was a 50% chance that each cannabis plant would be a male until very recently. Only female cannabis plants can produce high levels of CBD and THC. If they stay around for too long, male plants will produce seed pods that they pollinate and drastically reduce the yields of female plants. Regular seed growers had to be able to identify the sex of their plants quickly in order to remove the males.

Photoperiod plants are usually produced from feminized seeds. Photoperiod Cannabis flowers depending on the hours of daylight and darkness. Cannabis flowers in nature at the end of the summer, when the days are shorter. Indoors, photoperiod marijuana is kept vegetative until it is time to stimulate bloom with reduced light hours.

You don’t have to go through all the hassle when you can feminize your seeds with a nearly 100% success rate. We cannot ignore the pros and cons of feminized cannabis seeds. It’s not the perfect solution.

The benefits of feminizing cannabis seeds

The Cons of Feminizing Cannabis Seeds

The Most Amazing Facts about Feminized Cannabis Seeds